G.S-S. When and why did you decide that you wanted to become a veterinarian?

B.P..It was a child dream: I was used to spend one month summer holiday in my grandfather farm and I was so impressed by the large animals Veterinary. Then, after the graduation, I followed him for 3 months,but it was a too much hard life for me, therefore I decided to became a Small Animal Vet.

G.S-S. Did you make your own decision to specialise in Orthopaedics or was it the result of someone mentoring you?

B.P..It was a my own decision. When I start working at the College, the Orthopaedic service was not very well organized and fractures were mostly treated with bandages and IM pinning, obviously with not very good results. I thought maybe I can treat fractures in a better way I started following the AOVET courses in Davos and I discovered the new world of plates and screws. Then I had the great opportunity to spend some months with John Houlton in Cambridge and with Pierre Montavon in Zurich. These friends greatly influenced my decision to became an orthopaedic surgeon.

G.S-S. What are your thoughts regarding the future treatment of orthopaedics problems? And have you designed any techniques of your own that you would like to share with readers?

B.P...I guess the one of major issue are elbow dysplasia problems in dogs and, even if a lot have been done, we still do not have an ultimate treatment particularly for end stages disease. I am looking forward to see how new elbow prosthesis will help patients to have a better life style. Another topic I am interested in is limb alignment surgery for treatment of patella luxation. Recently we developed with my former PhD student Enrico Panichi and with my good friend dr Antonio Ferretti a novel Jig, called Dynamic Reduction Device. This device facilitates limb alignment by providing temporary stability at the osteotomy site and also allows the surgeon to perform precise and predictable intra-operative frontal and transverse plane corrections. 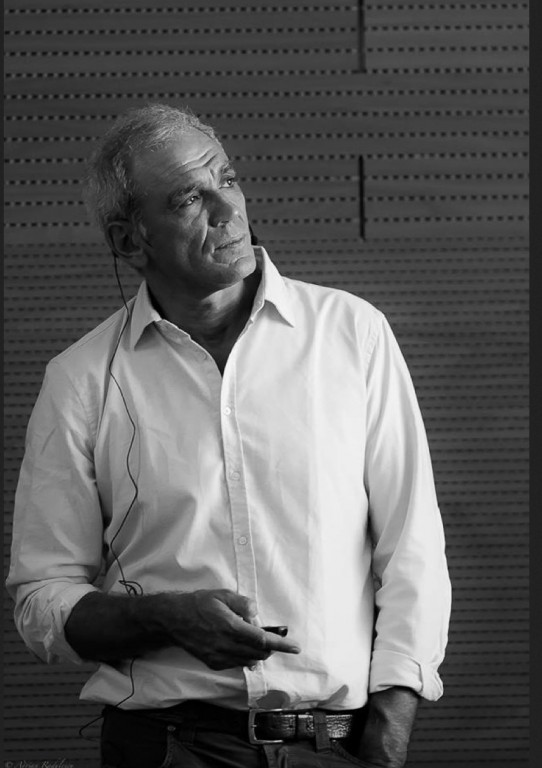 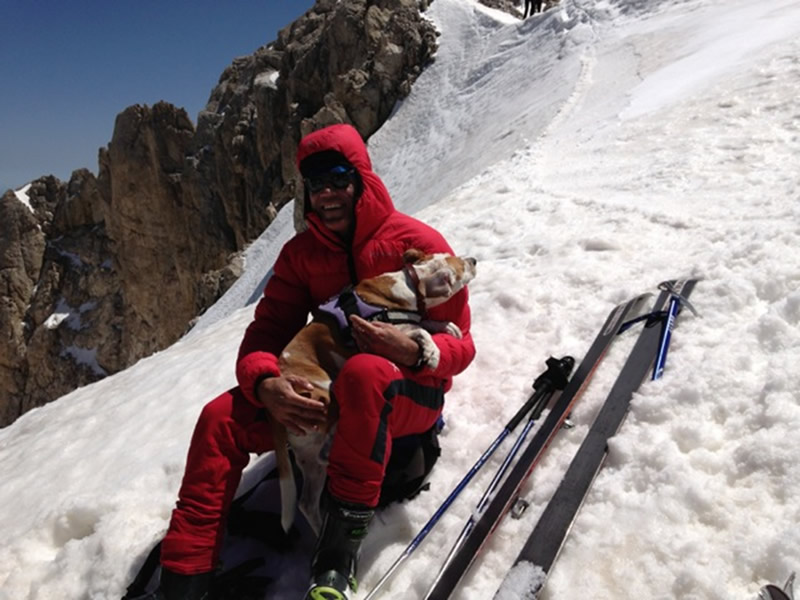 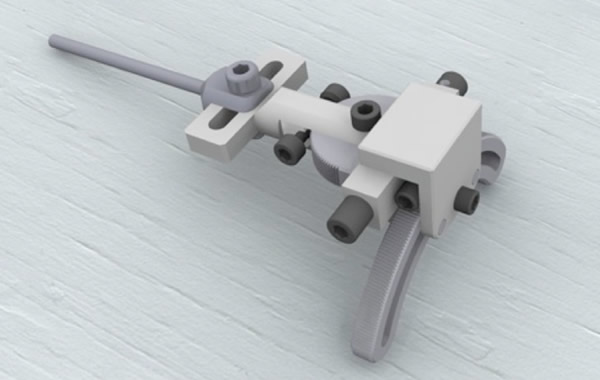